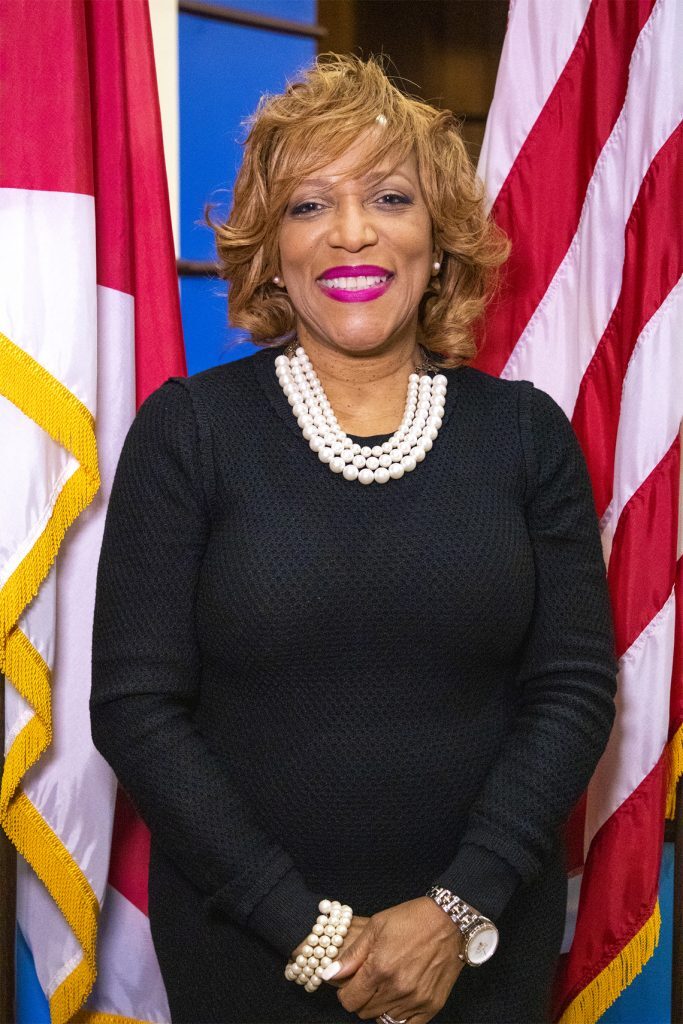 The District 7 seat was vacated by Jay Roberson on September 10.

Hoyt was the deciding vote, having supported Malone during last week’s vote that ended in a tie.

There was a discussion following Alexander being sworn in revolving around the process that had just played out, including councilors expressing their support of holding a special election to fill the three unexpired Council seats (Districts 1 and 6 will be vacated following Tyson and Scales being sworn in to the Jefferson County Commission on November 13).